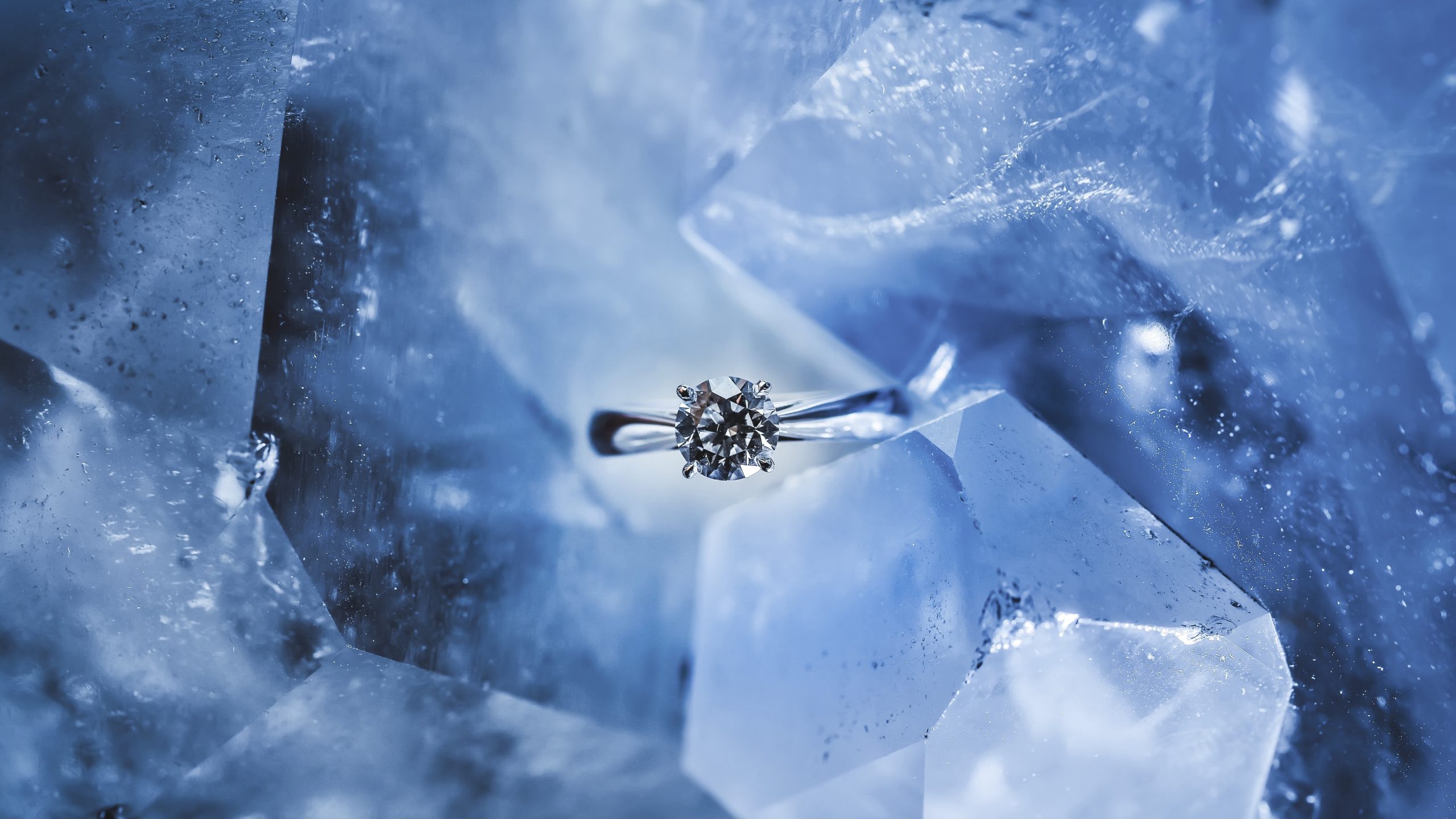 Years ago, when John and I were dating, there came a time when we were pursuing marriage and dreaming of building a life together.

We were standing outside a jewelry store, looking at their display case and admiring the various cuts and sizes of the diamond engagement rings before we went in. I had pointed out a few I liked that seemed to be running consistently on the larger and more unusual side than the ones John gravitated toward.

There was not a moment of hesitation on my part. “I definitely like the one-carat better!”

We went into the store and after we had priced the one-carat diamond rings, I could tell John was discouraged. They cost way more than he had budgeted for. I figured I had said more than enough about my preferences. Right then and there, I told him I would love whatever he gave me and suggested we not look at diamonds together anymore. I really preferred to be surprised.

That night, John made a decision. There was no way he wasn’t going to get me a one-carat diamond, and he immediately mapped out a plan to achieve this. Now, he could have gone with a cheaper alternative such as a cubic zirconia, which is a manmade synthetic stone created to resemble a diamond. Over time, however, these are shown for what they are.

Although on the surface they appear flawless, over time their lack of authenticity shows. Because they lack the hardness of a real diamond, they scratch easily and their brilliance fades. John was resolute. He would get me something authentic and genuine, no matter the cost.

After months of sacrificing and saving money in many ways, including eating a simple diet consisting largely of potatoes, the moment came. He proposed to me on my birthday—probably because he had no money left over for a birthday gift. He was so excited about giving me the ring, and I was totally shocked! Later we went to his apartment, where he showed me the appraisal of the diamond. The certified document specified the diamond’s carat, cut, color, and clarity.

It was official. In fact, I had an authentic diamond, but the fact it was genuine did not mean it was free of flaws. Actually, just the opposite. It is extremely rare for a genuine diamond to be graded as flawless. Most diamonds have at least some flaws, and these flaws actually authenticate the stone. John showed me the diamond’s visible flaws, which appeared as carbon shadows near the stone’s point.

This should translate into good news for all of us: To be authentic or genuine, we don’t have to be flawless! Our flaws actually validate us as authentic. In fact, if we represent ourselves as flawless, then we most certainly declare ourselves as fake.

You can present yourself to others as flawless and project an edited version of yourself to the world. In today’s world of social media, it’s tempting, and many choose to go this route. But you would not be wise to do so.

No one is perfect, save for God—so take a big breath, relax, and let Him be the One to fill in the gaps in your life. Where you feel inadequate, He is more than able. Where you lack, He is more than enough. Where you may struggle to find your footing, His grace is as sure as the sunrise. He is more than faithful to reveal Himself through your imperfections, so there is no need to hide them.

He tells the apostle Paul, “My grace is sufficient for you, for My power is made perfect in weakness” (1 Corinthians 12:9 NIV). In that same verse, Paul goes on to say, “Therefore I will boast all the more gladly about my weaknesses, so that Christ’s power may rest on me.”

Authentic faith doesn’t seek to cover up all its imperfections and weaknesses. Rather, it understands that our imperfections are the very places God chooses to reveal himself to and through us.

So stop hiding the real you from the world. Have the courage to be yourself. In a world full of characters carefully crafting their image, drop the façade, trusting that the real value is not in others seeing you as perfect, but in others seeing God’s grace revealed in your imperfections.

SHAMELESS PLUG: If you liked this post, you’ll love my book Fight Like a Girl, where I talk about this and much more! Grab a copy here. 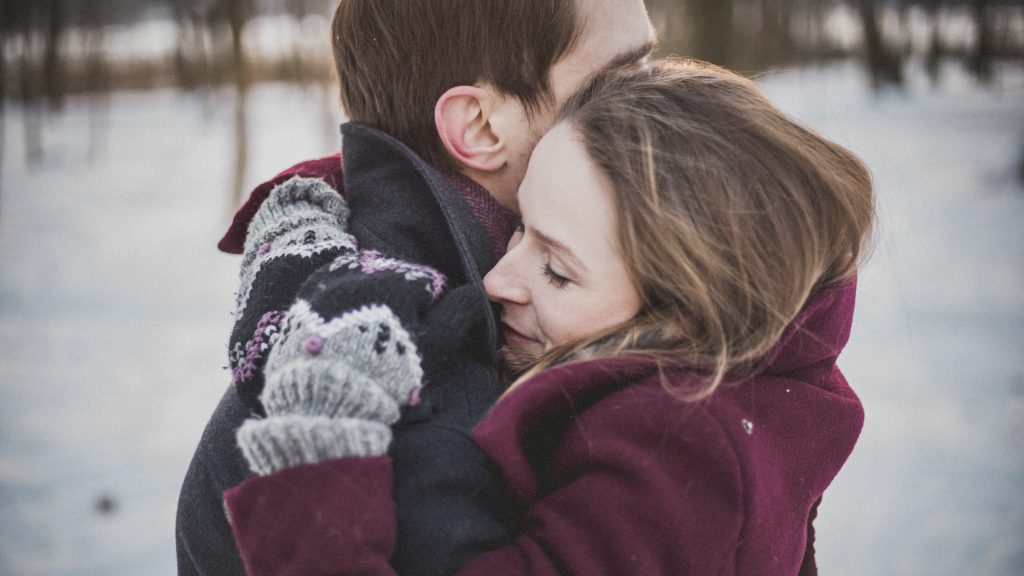 Is Fear Wrecking Your Marriage?

For the first ten years of my marriage, I struggled with the fear of abandonment. My father and my first pastor had both left their wives for younger women. Because

The Scale Can’t Tell You Who You Are

I remember the first day I began to struggle with my body image. I was a competitive swimmer and track athlete in high school. I competed hard, which kept me

Does exhaustion ever hit you so hard that you fall asleep in the most outrageous places? Recently I had blocked out an afternoon to write, but I dozed off at