The Risk That Helped Heal My Marriage 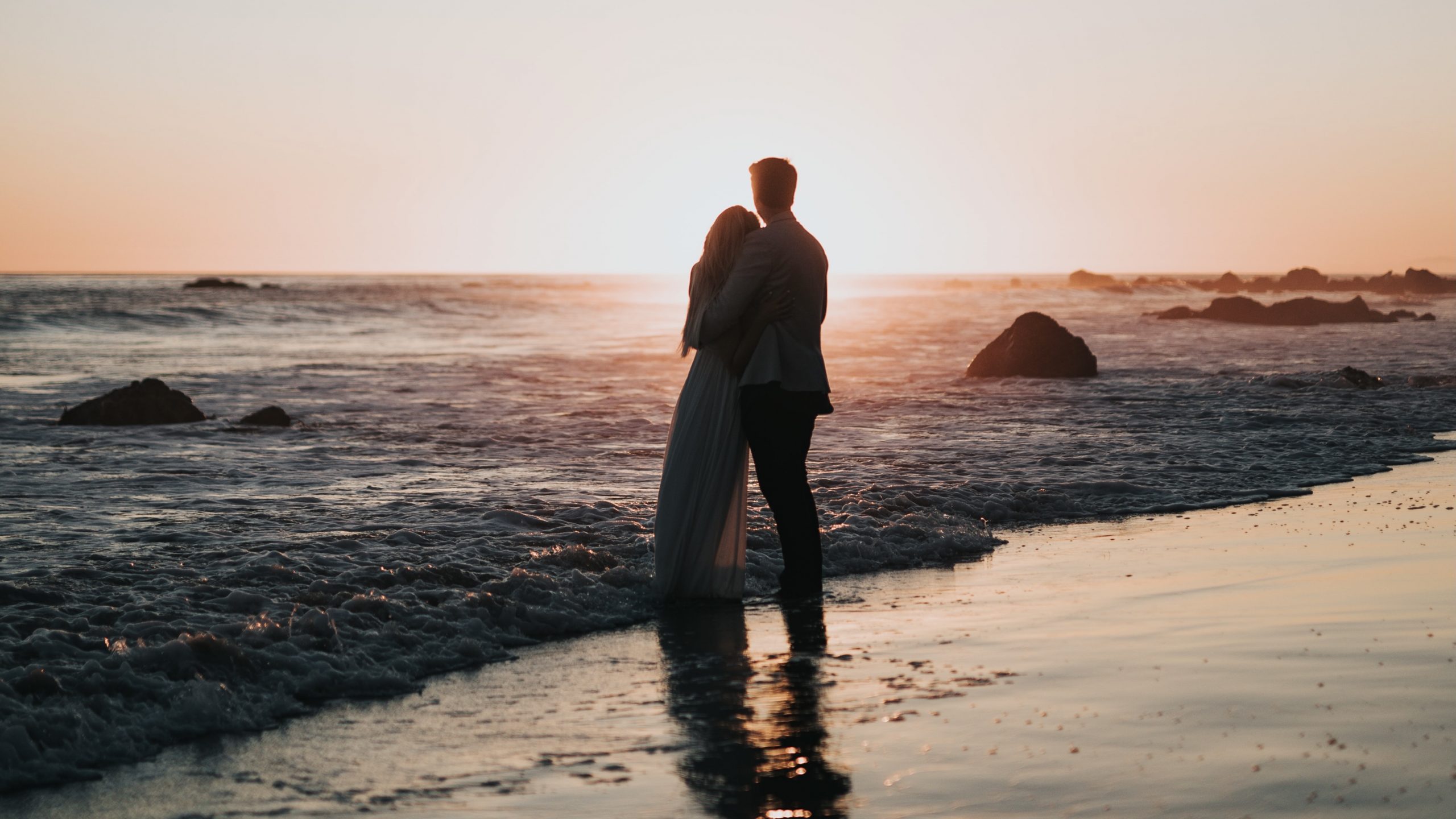 When John and I were first married, things proved far more difficult than either of us had imagined. In our youthful naiveté, we thought that because we were in love with each other the transition into marriage would be a smooth one. Shortly into our married life, we were blindsided by reality. Marriage, as much as it can be a well of deep joy, has a way of highlighting our deepest flaws. If we are not careful, our focus on our spouse’s shortcomings can become fatally toxic. This quickly became an issue for me.

Early in my marriage, I became intimately aware of a number of areas where John needed significant growth—and I made it my mission to change him. I was among those guilty of saying, “I’ll forgive you when you change.” Until John altered his behavior, my running list of his offenses would continue to grow. I thought withholding forgiveness would motivate him into transformation, but it left him feeling condemned, hopeless, and disempowered.

Everything changed when God showed me how He forgives. His forgiveness is not a reward for modified behavior. It is a vote of confidence. As God renewed my understanding of forgiveness, He replaced the words in my mouth with ones that reflected His heart: “I believe you want to change, and I forgive you.”

At the time, I didn’t understand how important it was for me to forgive John. I later realized that my bitterness toward my husband was warring against his ability to change, for Jesus said: “If you forgive anyone’s sins, they are forgiven. If you do not forgive them, they are not forgiven.” (John 20:23)

For centuries this verse has been misappropriated and twisted into a tool to propagate fear and oppression. This was not Jesus’ intention. When we study the entire body of His ministry, we can understand the purpose and significance of these words. Jesus, more than anyone else, understands the power of forgiveness, for through it He reconciled the irreconcilable.

According to 2 Corinthians 5:17-20, we are the ministers of reconciliation through whom God makes His appeal to the world. We are meant to affirm and extend the forgiveness offered in Christ. When we instead choose to maintain an offense, we cease to declare God’s hope and instead agree with the one who is called the accuser of the brethren. We articulate condemnation to those whom God wants to offer a new start. In his commentary on Jesus’ words, G. L. Borchert put it this way: “There needs to be a recognition of the significant role that declarations of forgiveness can have in freeing people to set aside their past sins and feelings of guilt and turn their attention to the joy of living with the risen Christ under the direction of the Holy Spirit.”

Forgiveness is a divine act. No other virtue requires such a great sacrifice of self. It is a conscious choice of vulnerability instead of vindication. But in the sacrifice of self we find God’s embrace. By choosing forgiveness, we refuse to worship our feelings and instead submit ourselves to God’s truth. And by forgiving our spouses, we create the opportunity for them to recognize and receive God’s invitation to be reshaped by His grace.

When we come to God in repentance, His response isn’t, “I’m God, and I know you’re just going to do this again in two weeks.” He simply says, “I forgive you,” and offers us the empowerment to change. God doesn’t speak failure into our futures; He declares hope and promise over every struggle. Let us do likewise for each other.

SHAMELESS PLUG: If you liked this blog post, you’ll love The Story of Marriage course. Get the full course for free inside the MessengerX app.

Years ago, when John and I were dating, there came a time when we were pursuing marriage and dreaming of building a life together. We were standing outside a jewelry 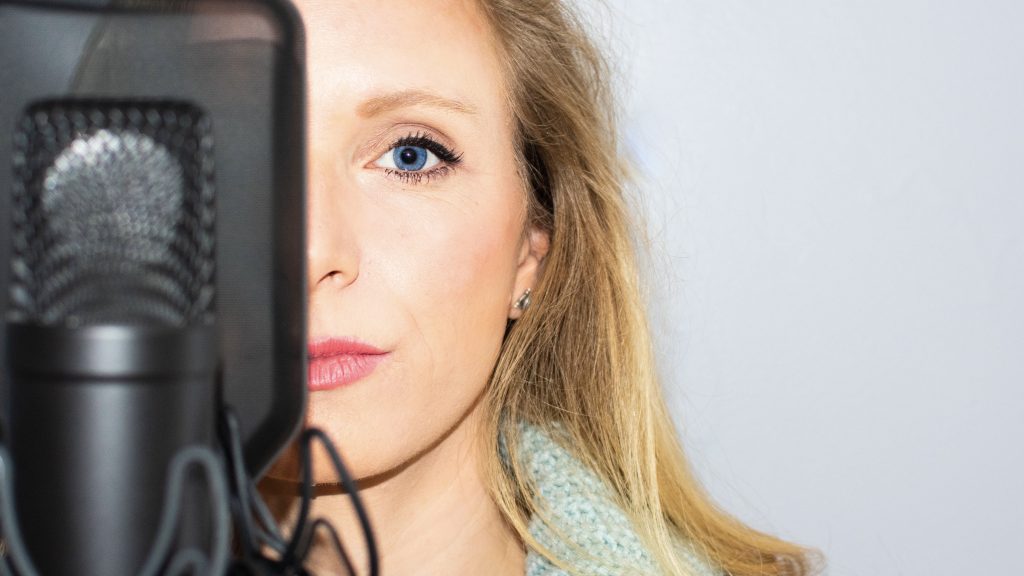 I want to open up this topic of gender prejudice by stepping back to a time when the church was newborn, alive and growing after the resurrection, and there was 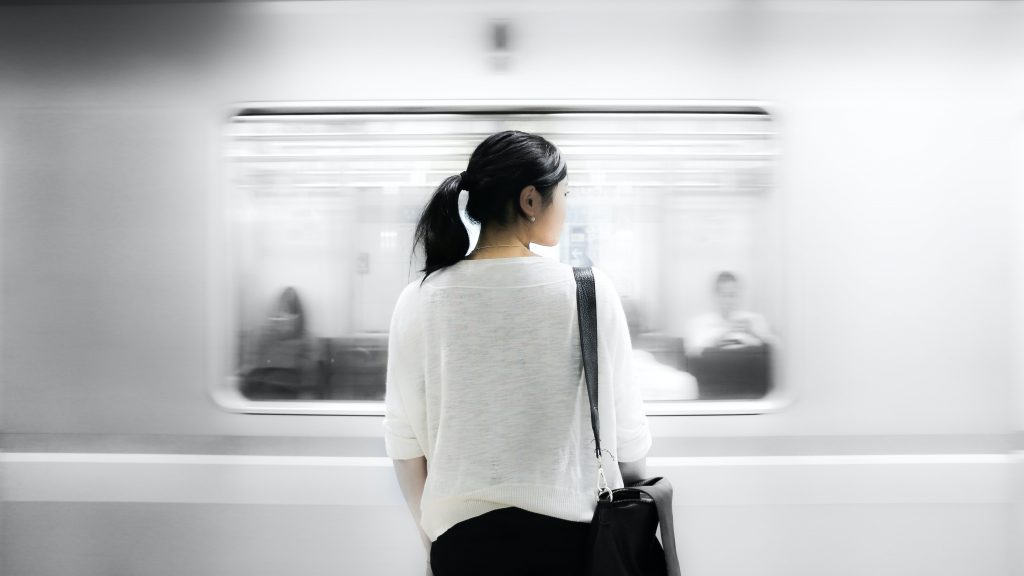 In my travels, I meet so many who want to fulfill God’s unique call on their life but aren’t quite sure where to begin. I remember the feeling all too